First I thought there’s nothing to share because nothing „really bad“ has happened to me, but then I realized one thing: this is exactly the wrong approach. „It’s your fault“, „don’t exaggerate“, „why did you dress up like that“ – I am sick of this bullshit. Time to raise our voices.

For my first „boyfriend“, when I was 13 years old, who made me kiss him even though I didn’t want to and had told him so. He was older than me and gave me the feeling I HAD to kiss him. For the group of young men who surrounded me in the tram when I was 16 and touched me and didn’t let go and laughed until I screamed and shouted that I would call the police. For the group of aggressive men who told me „they would get me the next time they see me“ when I was on extreme right-wing demonstrations to write an article about it. For the man who yelled at me and called me a „fucking whore“ just because I was doing my job interviewing some right-wing activist. For journalists who told me the men I interviewed wasn’t being nervous because of my well researched questions but rather because of my looks. For the photographer who asked me if I didn’t put enough make up on when I told him I didn’t want him to take photos of me during a political event.

For the male client who told others later that I was „posing too sexy“ while taking photos of him and „that I obviously wanted his attention“. For the four drunk guys who opened their car to yell something to my friend and me while waiting for the traffic light to turn green. For the older acquaintances who stroke my hair and called me „sweetie“ although this is way more than inappropriate. For every uber driver who kept asking me questions about my love life. For every guy who made me change the side of the street because he was catcalling me. For every old man who kept staring at me even though I told him to stop.

Sexual harassment and abuse has no nationality, level of education, skin color or social class. But it does have a gender. To all girls and women: You are not alone. Don’t let anyone make you feel ashamed, guilty or dirty. You are loved 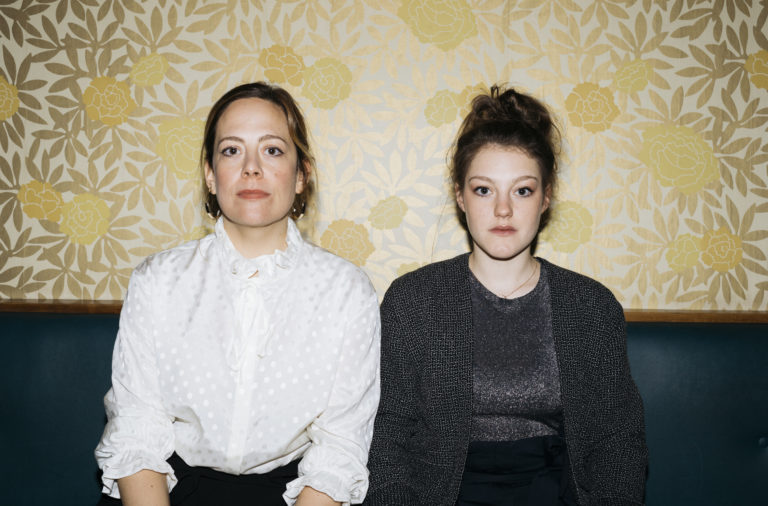 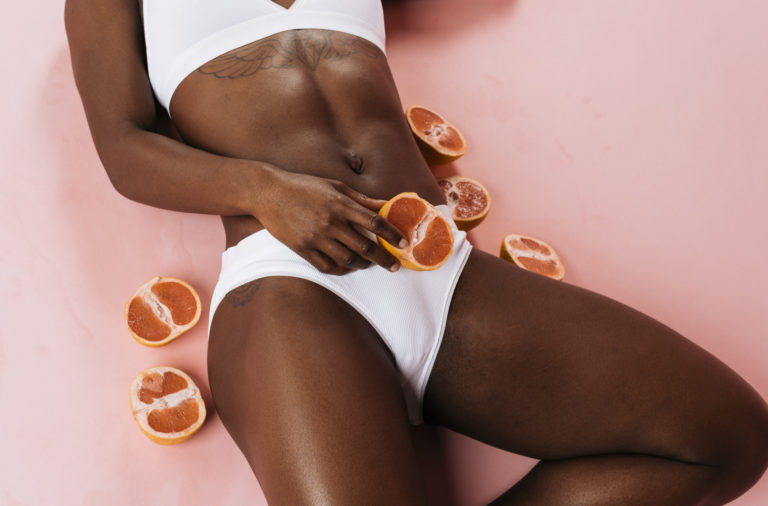