Amina is a thoughtful young woman from Vienna. The 22-year-old is committed to sustainability and tries to support her surrounding with a greener lifestyle. She speaks frankly about her period, when she told me she thinks it was important to talk about women who haven’t had their menstruation also, I was pretty impressed by her chain of thought. Of course these women should be part of my project! That’s why we decided to have a shooting together. While talking about her teenage years Aminas voice changed, this was an important issue, I could see that by the look in her eyes. For five years Amina wasn’t getting her period. She had several appointments with doctors, talked to all kinds of people – nobody could help. „Suddenly you have to think about situations you don’t really ever want to talk about“, she says. „For example, would I ever be able to have kids or what illness could possibly be responsible for the absence of my period.“ Amina pressured herself a lot. Even though she’d tried to stay calm, from time to time she was getting nervous about her absent period. „You don’t feel like a woman, it’s like a part of you is missing.“

Amina was raised by a conscious and open family and got her menstruation with 14 years for the first time. Everything seemed to be normal in the beginning until she spent one year abroad for school exchange. „I had a stressful time and all of the sudden my period stopped coming“, Amina remembers. „I lost a lot of weight and for a long time I felt like something wasn’t right with me.“ Only when she moved to Vienna things changed. „I accepted my body for what it was“, the 22-year-old says. „I stopped pressuring myself and found my place in life.“ For one year now her period has been coming regularly. „The most important thing is to build up trust to ourselves“, Amina understands now. „We don’t need to fit into tight clothes, our body is an instrument we should use wisely.“ She now knows that she shouldn’t deal with stuff she’s worried about through her body. „I realized I needed to be more aware of myself and that I had to grow and learn from my body.“

But with the fulfilled wish to get her period Amina had to get along with a lot of new experiences. She felt too feminine im the beginning. „It’s an overwhelming change“, she explains. „Two weeks per month my body feels different because of my bleeding.“ Amina says she looks at herself differently in the mirror and perceives her body on a whole new level. „I am happy about myself today but it took me some time to manage these new feelings.“ Also, she wants everybody to understand how difficult it its for women who don’t get their menstruation. „Its like you are excluded from the society in some way“, Amina tries to explain. „This is a taboo in a taboo and we need to talk about it.“ 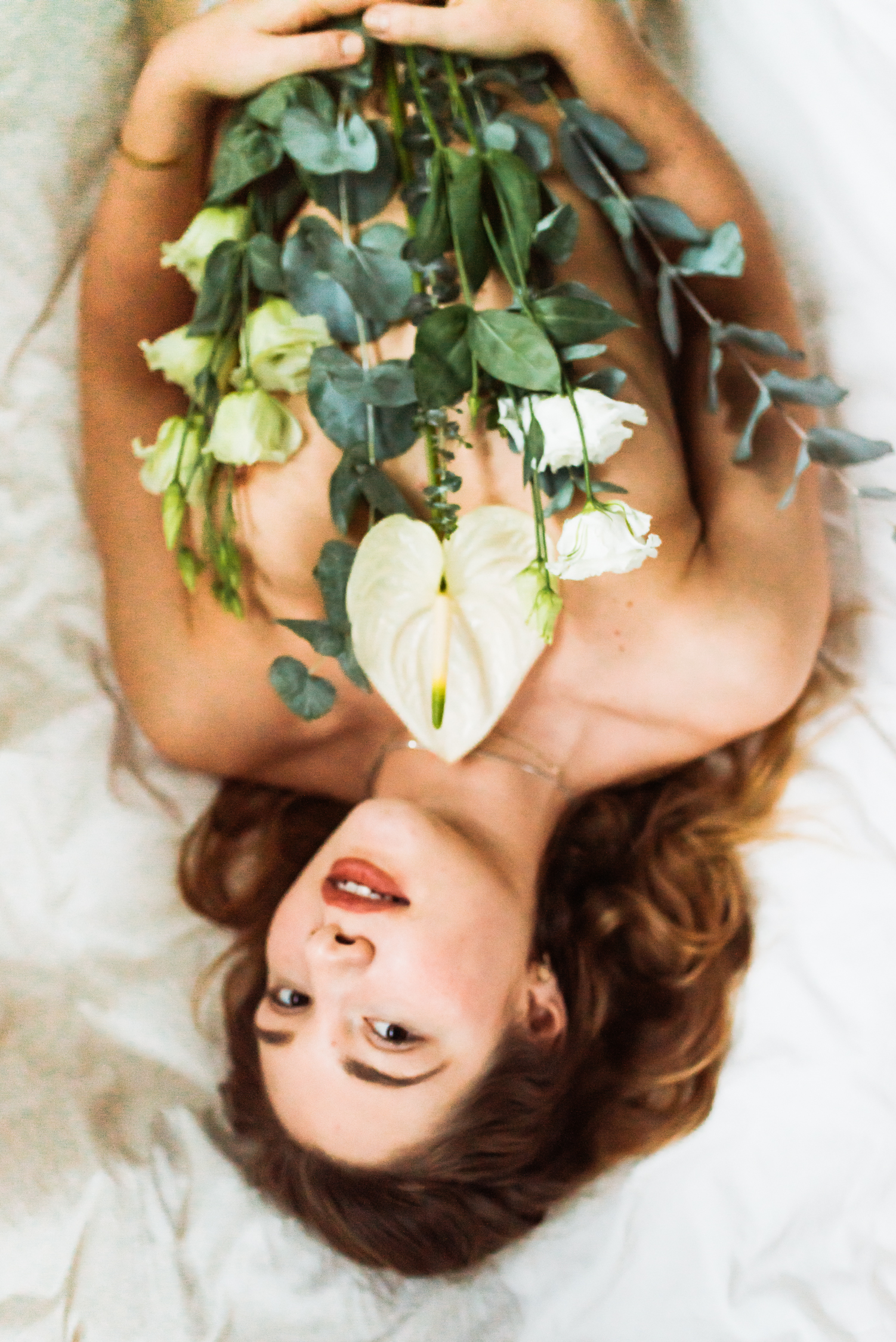 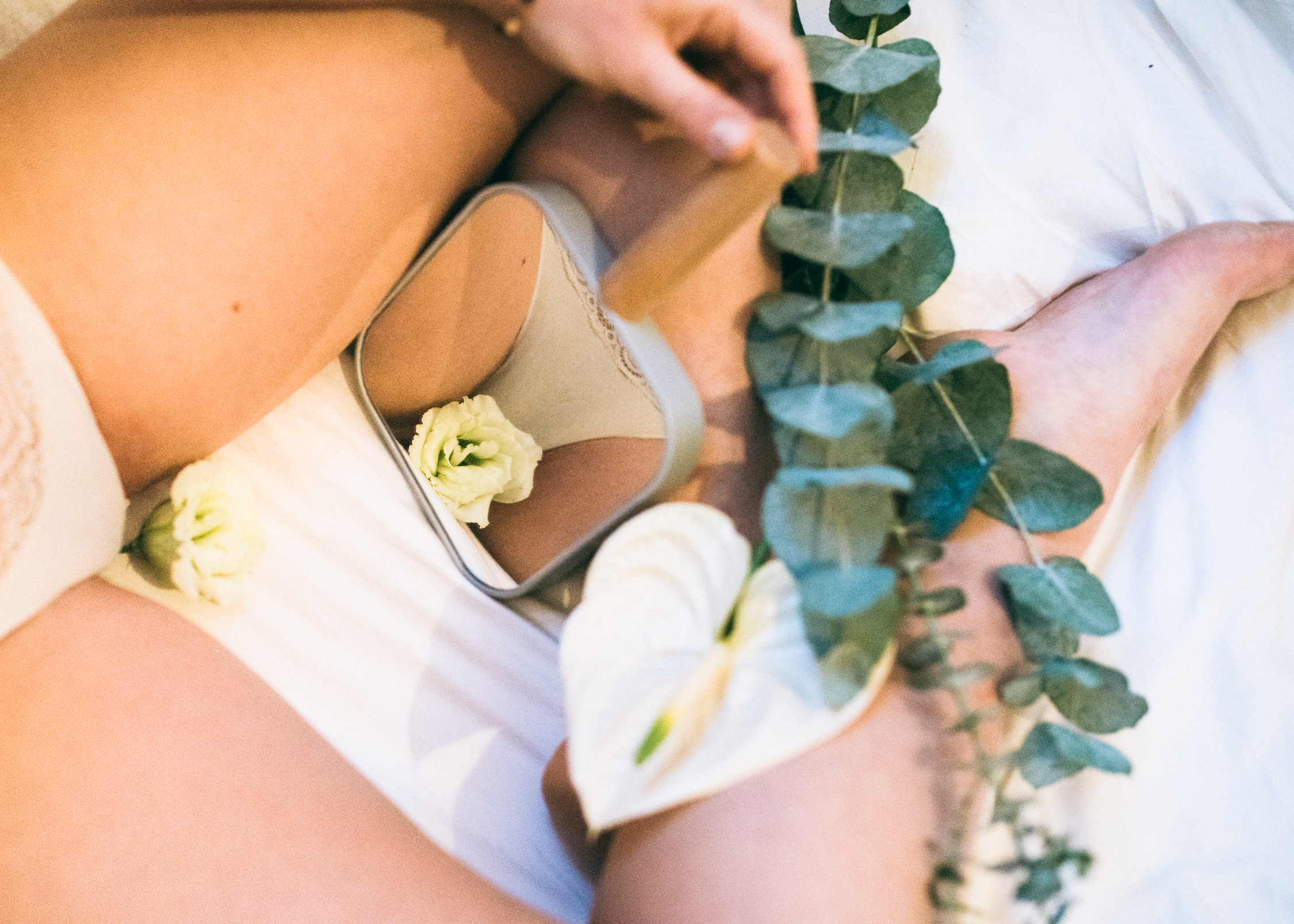 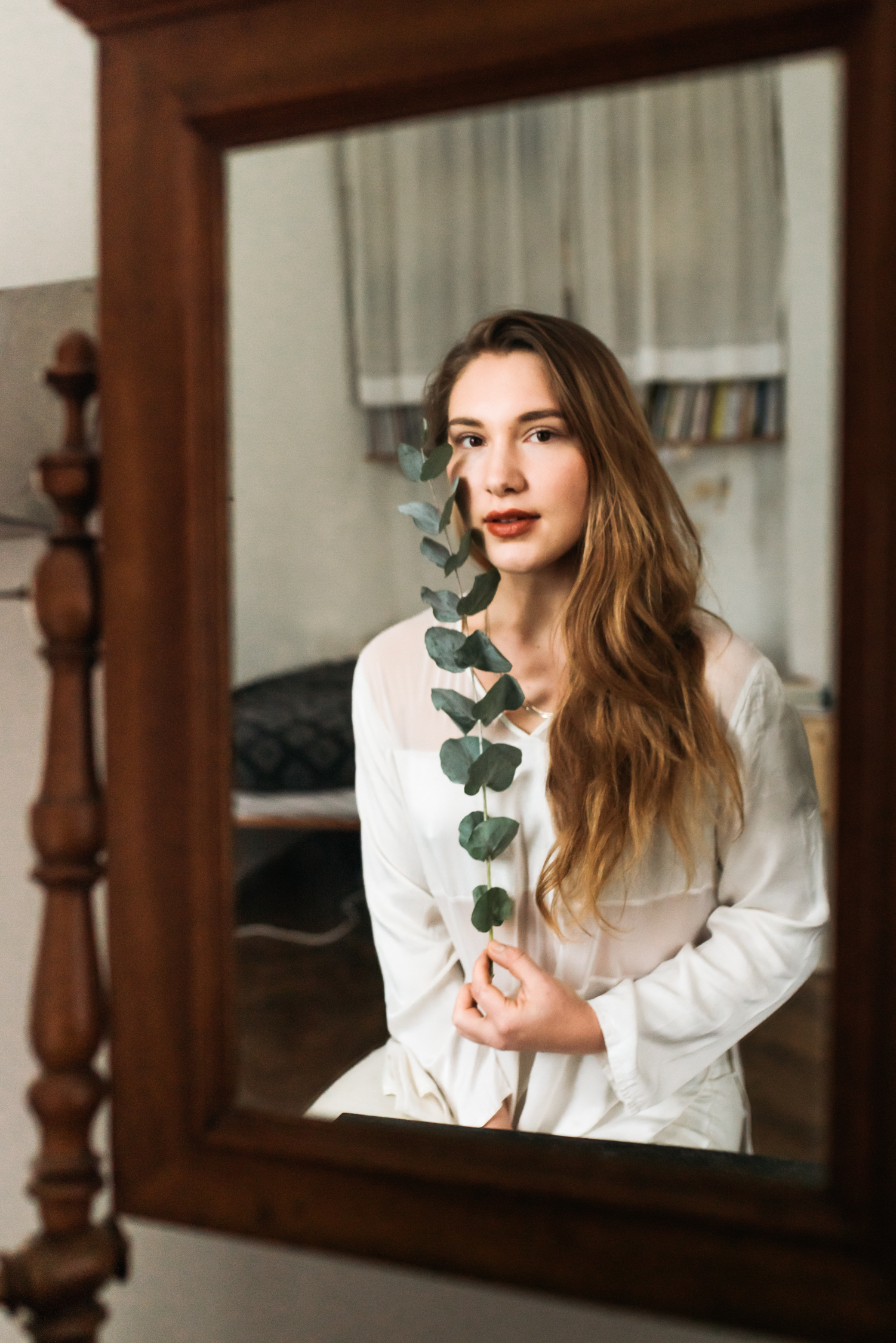 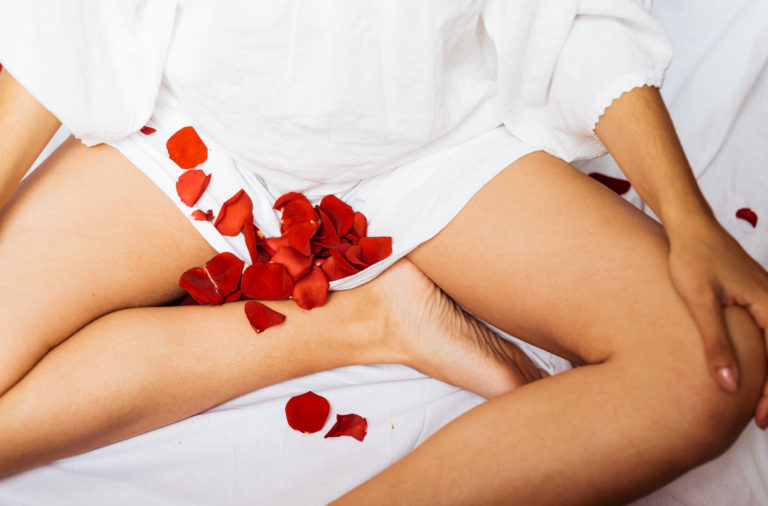